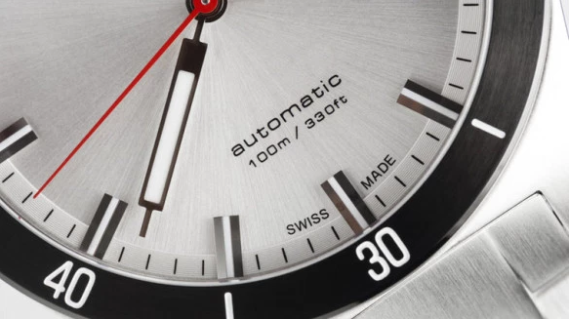 A Look at the Stricter 2017 Guidelines on ‘Swiss Made’ Watches

The Swiss Federal Council recently approved a partial revision of its “Swiss made” ordinance for watches, effective as of January 1, 2017. The revision strengthens the label requirements for watches and movements and aligns them more with the new “Swissness” legislation that has been updated since its 2013 adoption by the Swiss Parliament.

Any watch bearing the indication “Swiss” or “Swiss made” must be backed by Swiss watchmaking expertise. According to the Federation of the Swiss Watch Industry, a number of studies have shown that consumers are willing to pay up to 20% more for Swiss watches, in general, and up to 50% more for certain mechanical watches. The revision of the “Swiss made” ordinance for watches is designed to strengthen the link between “Swiss made” watches and Switzerland, and to counter any possible abuse of the label.

The “Swiss made” ordinance for watches fine-tunes the “Swissness” legislation, stating that from here forward at least 60% of the production costs of a finished watch must be Swiss based. At present, only the cost of its movement is taken into account in determining the Swiss origin of a watch. The movement will still enjoy pride of place, however, as Swiss-made components must continue to represent at least 50% of its value, while at least 60% of its production must be generated in Switzerland.

Additionally, the new rules of the “Swiss Made” ordinance state that the technical development of a “Swiss made” watch and movement must be executed in Switzerland.