Understanding the Difference Between Automatic and Hand-Wound Watches

As a top retailer of a variety of timepieces, we often field questions about watches. One of the common questions is “What’s the difference between a hand-wound (manual-wind) watch and an automatic (self-wind) watch?”

Essentially, a mechanical watch is a watch powered by the movement’s mechanical parts and not by a battery as in a quartz-powered timepiece.

In a hand-wind watch, the wearer must act as the initial power supplier by physically winding the watch crown on a regular basis to power the timekeeping function. Inside, via the gear train, energy is transmitted from the crown to the main spring, where it is stored.

As is natural, the wound spring tries to uncoil and release the power necessary to activate the movement and make time tick. To regulate that release of energy, the balance wheel and spiral kick into play keeping the energy release even and making the movement accurate. 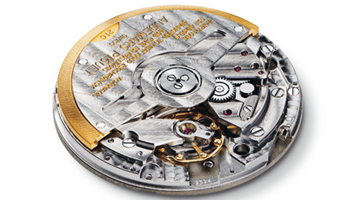 As long as the watch is being worn, and generally for a specified amount of time after the watch comes off (power reserve), it retains energy.  When the power reserve left in the watch dwindles (if it hasn’t been worn again), the watch also stops running and needs to be re-set before wearing again. 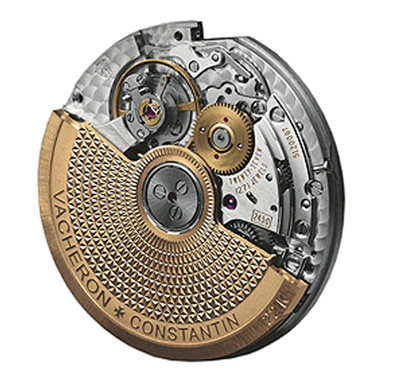 Different watches have varying amounts of power reserve, ranging from a designated number of hours to a set number of days, depending on the watch. The downside to an automatic watch is that, generally, the rotor is large and disrupts the view of the finely finished movement.

New inventions – such as the micro-rotor—are coming into play that reduce the size of the rotor so much that more parts can be visible behind it. The choice between hand-wound and automatic is a highly personal one. You may prefer the centuries-old act of winding a watch, while others may prefer the feel of the oscillating weight inside the watch as it moves around doing its work to store energy and keep time.