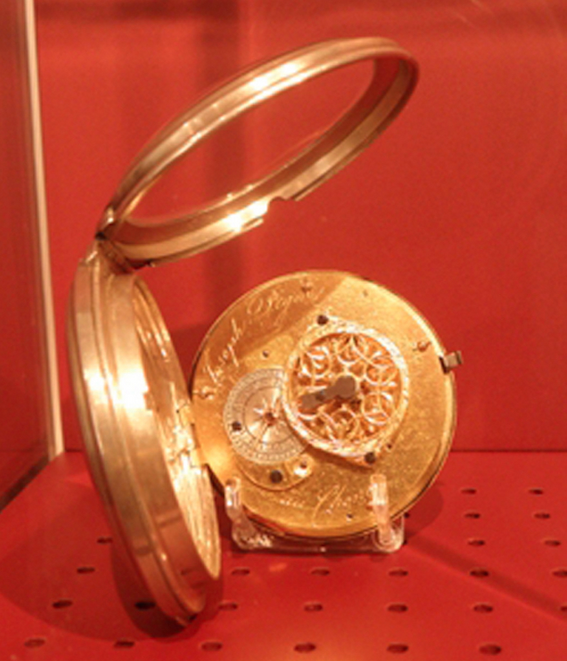 Tracking the Origin of the Swiss Watchmaking Industry 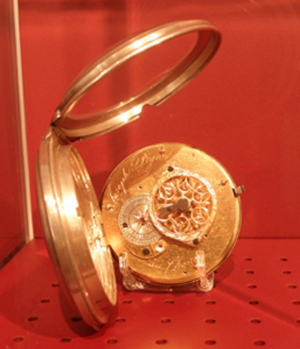 It is said that Swiss watches are considered the best in the world, but did you know that the country’s ascent to the pinnacle of watchmaking was spurred nearly 475 years ago by the “anti-bling” decrees of Protestant Reformist John Calvin.

Beginning today, we will be bringing you a series of articles that will track the early history and subsequent rise of Switzerland as the epitome of fine watchmaking — a reputation that was centuries in the making. 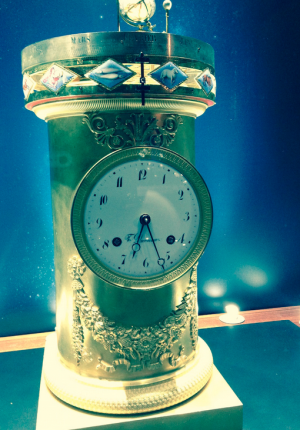 Perhaps the earliest driving force propelling Switzerland to its eventual role as the premiere watchmaking center of the world was an act promulgated centuries ago. In 1541, when the stern Protestant reformist John Calvin banned the wearing of jewelry, Geneva’s jewelers and goldsmiths were faced with destitution. Out of necessity, they were forced to seek other lines of work. Interestingly enough, Geneva had become a haven for Calvin followers, and many French refugees brought the knowledge and skill of watchmaking. According to Calvin, unlike jewelry, a watch was a necessary item – making watchmaking acceptable. The jewelry craftsmen quickly joined forces with clock makers and cabinotiers, and Geneva made its foray into the clock and watch arena—raising the bar on aesthetic beauty and technical prowess in timepieces thanks to the melding of crafts and creativity. 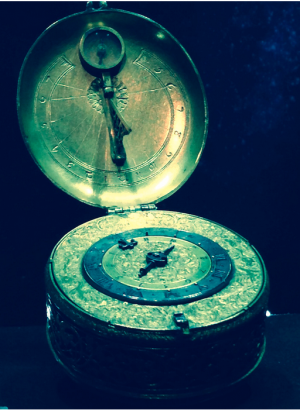 In 1601, Geneva’s watchmakers formed the first Watchmakers’ Guild of Geneva — with 500 members. By the beginning of the 18th century, watchmaking had spread throughout Switzerland, reaching into outlying areas such has Neuchatel and the Jura mountains. The 18th century was ripe with growth and invention, and by the latter half of the century, table clocks with multiple features emerged — fast becoming much-coveted by Royal Courts of the world. Clockmakers focused on perfecting escapements and developing even more precise methods of timekeeping.

Thanks to a constant yearning for perfection that paved the way for the future of this arena, a host of inventions emerged: perpetuelle mechanisms (the forerunner to the automatic watch); Lepine caliber (a flatter movement that enabled pocket watches to be made; constant-force escapement; overcoil balance spring; gong spring; perpetual calendar; tourbillon escapement; keyless winding. Watch brands sprang up in Switzerland throughout the 18th and 19th centuries – with many perfecting watch mechanisms via inventive patented concepts. Vacheron Constantin had already established itself in 1755, but others ensued — most being the great names we recognize today: Breguet, Jaeger-LeCoultre, Patek Philippe, Audemars Piguet, Longines, Girard-Perregaux and so many more. Their history, heritage and generations of knowledge make them pillars of success. 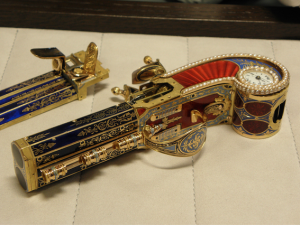 Thus, hundreds of years ago, the watchmakers in Switzerland pursued the world’s most important watchmaking feats – accomplishments without which the building of accurate pocket, and eventually wristwatches, would never have been possible. This was the start of the Swiss watch as the Gold Standard in watchmaking. 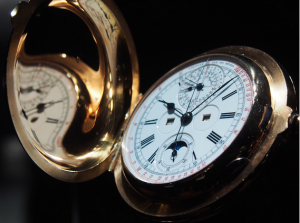 For centuries, the country continued making timepieces that ranged from table clocks and portable clocks to pocket watches and more. Some, including Breguet and Patek Philippe, even built watches with wrist bracelets by order of certain aristocracy. Technological advancements, inventions and innovations in watchmaking spurred the birth of astronomical pocket watches, repeater watches, chronographs (including mono-pusher and dual-pusher chronographs) and more.

It was in the 1800s that Switzerland finally embraced industrialization — after a visit by Swiss watchmaking delegates in 1876 to the Philadelphia World Exhibition where they were shocked to learn of the American watch industry’s strength in mass production processes. Their move to industrialization not only increased productivity, but also enabled the production of more affordable Swiss-made watches so that the country could retain its reigning position in world watch production. Of course, the high-end timepieces were still built and assembled by hand, but this new growth ushered in a new era for the tiny land-locked country.

Check back with us next week, when we enter the 20th century and the birth of wristwatches to see how Switzerland held its own.