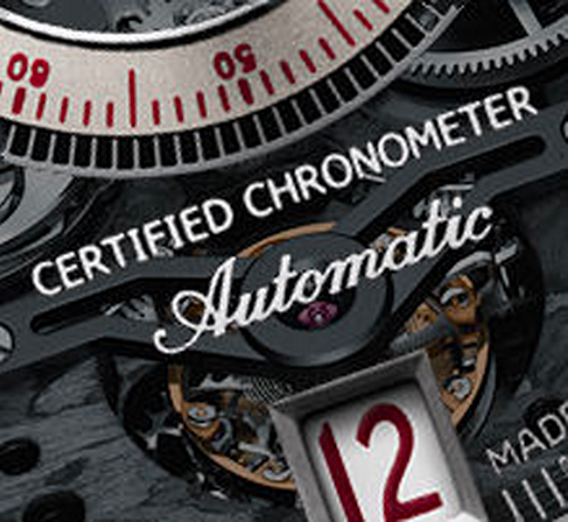 What It Means When a Watch Is a Certified Chronometer 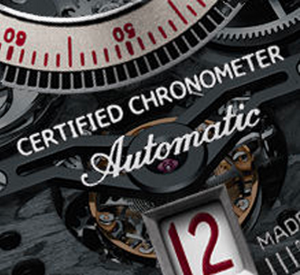 We often field the question, “What is a certified chronometer?” With summer here and extreme activities, such as flying and diving, often taking center stage, it is a good time to address the topic. First developed back in the 18th century for boats and after decades upon decades of research and development, a ship’s chronometer provided a way for sailors and explorers to keep accurate time at sea and calculate longitude. These tools enabled modern sailing and exploration to flourish, and today, certain rugged wristwatches now achieve certified chronometer status.

Essentially, a chronometer wrist watch is a high-precision watch capable of displaying the seconds while housing a movement that has undergone stringent testing in different positions and at different temperatures. The watch is rated under laboratory conditions in a specified testing institute and is then certified as having passed those tests within certain ranges of accuracy and precision. Several chronometer testing institutes exist, but the most prestigious and well known for Swiss watchmaking is the Controle Officiale Suisse des Chronometres – or C.O.S.C. 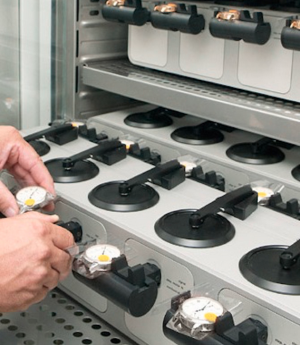 Watches made in other countries sometimes have their own testing facilities (Germany has the Glashutte Observatory in Saxony; France has the Observatory at Besancon). Sometimes, advanced watch brands test in-house to even stricter standards than the COSC standards. For the purposes of this article, we will focus on the COSC certification. There are three different COSC laboratory testing facilities in Switzerland: Biel/Bienne, Geneva, LeLocle. All of these organizations test the watches based on the same criteria. 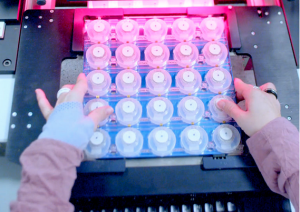 The ISO 3159 standards, to which the COSC complies, require each piece to be tested for five to 15 days in five positions at several different temperatures. Measurements are made daily with the help of cameras and based on comparisons with two independent atomic clocks. Only those that have met the precision criteria are granted an official chronometer certificate. Among the list of requirements that must be met before the mechanical watch can be said to have passed: an average daily rate criteria of -4/+6 seconds; a mean variation in rate of 2 seconds; a thermal variation of + or – 0.6; and more.

Certified COSC chronometers are identified by a serial number that is engraved on the movement. They are proven to withstand a host of different outside influences that range from heat and water to pressure and durability — making them rugged, precise tools. Because of the rigorous and intense testing, only about 3 percent of all Swiss watches produced are COSC-certified chronometers. After all, it is not an easy feat.