Submit your email address below and get updates on Hamilton events, promotions and more!

Family Business of the Year

Princeton, NJ (October 16, 2013): Hamilton Jewelers has been awarded the 2013 Family Business of the Year by the Rothman Institute of Entrepreneurship at Fairleigh Dickinson University. The award was presented to Hamilton Jewelers, whose flagship store is located in the heart of downtown Princeton, during a luncheon at the Crystal Plaza in Livingston, New Jersey on Wednesday, October 16.

For 21 years, the Rothman Institute has been recognizing family businesses that demonstrate strong business acumen, active family engagement, innovation and community involvement. This awards program, which is sponsored by New Jersey Monthly, PNC Bank, and the Rothman Institute of Entrepreneurship, recognizes companies for outstanding civic and corporate leadership in their communities.

Over 90 nominees were selected from entries, and a rigorous vetting process began during June and July of this year. After the selection process, which included interviewing members of the Siegel family, finalists were invited to attend the luncheon ceremony. It was there that Hamilton was announced as the winner, with both generations of the family in attendance to accept the prominent award. Hank Siegel, President, accompanied by his wife Lisette, and Martin Siegel, Chairman, accompanied by his wife Denise, spoke briefly at the luncheon. “It is a tremendous honor to be recognized by this prestigious award, and our family is proud to accept on behalf of our entire family and our company’s team of dedicated associates,” said Hank Siegel.

Hamilton celebrated their Centennial year in 2012, a milestone accompanied by a tremendous amount of civic and charitable outreach, including “100 Days of Giving”, a program designed so that Hamilton employees could volunteer in their communities while Hamilton compensated them for their time. Founded in 1912 by Irving Siegel, who was later followed by his son Martin in 1955, and Hank in 1992, Hamilton Jewelers serves clients in both the New Jersey and Palm Beach, Florida. The company, which has an international clientele, specializes in fine jewelry of its own design and manufacture, and also sells premium designer jewelry and luxury timepieces. 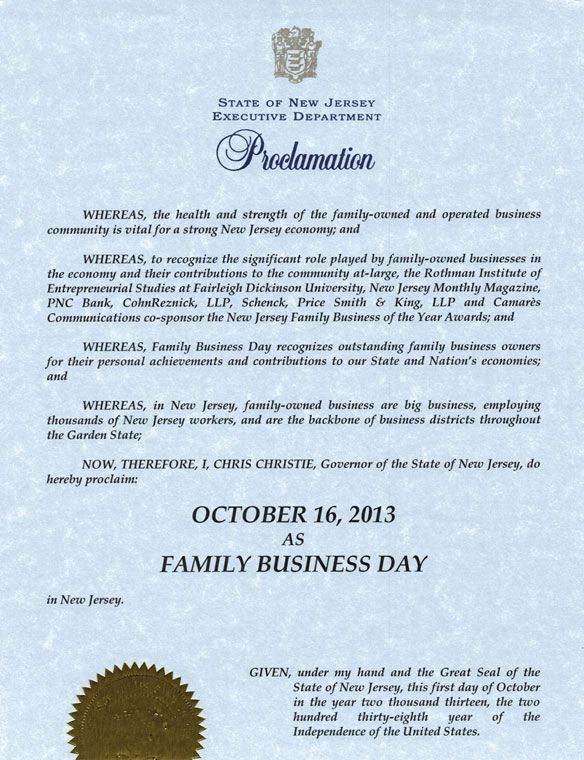 Learn about the 4c's of
diamonds and view videos
for more detail.